The Story of Vineland Estates Winery

Nestled on the slope of the Niagara Escarpment, our winery and signature restaurant are one of the most memorable stops on the wine route. Besides our store and tasting bar that reside within our circa 1877 “wooden cathedral” log barn, you can also visit our acclaimed, “Top Twenty Winery Restaurant in the World” for true local cuisine. Chef George and his passionate team present all that is fine, local and fresh. Our winemaker Brian celebrates over 30 years of devotion to this 180 acre parcel with world renown Cabernet Franc, expressive Riesling, rare Pinot Meunier and memorable Chardonnay.

Visit, taste and prepare to be swept away.

Vineland Estates Winery is situated on treaty land. This land is steeped in the rich history of the First Nations such as the Hatiwendaronk , the Haudenosaunee, and the Anishinaabe, including the Mississaugas of the Credit First Nation. There are many First Nations, Métis, and Inuit people from across Turtle Island that live and work in Niagara today. Vineland Estates Winery stands with all Indigenous peoples, past and present, in promoting the wise stewardship of the lands on which we live, work and cherish.

Our roots in this very unique and beloved place reach all the way back to Canada’s early days. On two flowing benches that roll northward towards Lake Ontario from the ridge of the Niagara Escarpment, our 180 acres of pristine vineyards yield wines that stand proudly on the world wine stage. Situated on our Certified Sustainable land, our cluster of restored historic buildings provides a warm, welcoming place to greet and care for our guests.

Originally, the Moyer family who were Mennonite immigrants from Europe (mid 1800s) were given a land grant from the King of England that eventually became our “home farm” – the St. Urban Vineyard. The family started to ready the 40-acre parcel for general farming and they built the original homestead in 1845 (now our Restaurant).

As the family continued to develop their farm, they built what we now call the Carriage House (our stone-walled wedding and event hall) in 1857. That original building did burn in 1992 but as the original beams were so thick that they kept their integrity after the fire was extinguished. Those scorched, original beams were then integrated with new stone masonry to rebuild the structure in 1993. The log barn (wineshop) was constructed by the Moyers in 1877 and was given a full restoration in 1999. At the same time the “new cellars”, administration and tower were built to finish the Vineland Estates group of buildings that we love today. We should note that in 1997 our small “Bed and Breakfast” which was directly in front of the restaurant, was lifted off of its foundation and moved to where it rests now on Moyer Road just east of our main driveway.

In 1979 Hermann Weis from the Mosel region of Germany purchased the farm from the Moyer Family. Mr. Weis was a nurseryman and a winemaker in Leiwen. His winery, known globally today, is operated by his son Nik and family and it is called St. Urbans-hof. Mr. Weis brought his own Riesling vines to Ontario to show local growers that premium, vinifera vines could survive in our climate. Mr. Weis developed his own clone 21 and his plans were to grow and sell his Riesling vines all across North America. He planted 40 acres of his vines in 1979 at the Moyer farm to show his faith. To honour his new vineyard he called the old Moyer farm, St. Urban Vineyard.

In 1980 our site became a licensed winery and our first bottled wine was from the 1983 vintage which is when we officially became Vineland Estates Winery.

In 1992 Mr. Weis sold the winery to Mr. John Howard who also brought in Mr. Fred DeGasperis of construction fame in the Greater Toronto Area plus Mr. Paul Mazza, a corporate lawyer from Hamilton. Allan Schmidt, our original winemaker was made general manager (president today) and was granted a small stake in the winery. Coming from his native Okanagan Valley, Brian Schmidt became winemaker in 1992. In 2004 John Howard resigned his position as president and sold all of his shares to Mr. Fred DeGasperis and the DeGasperis Family Trust. A number of great Toronto families are part of that trust and are owners to this day.

Every day Vineland Estates Winery continues to offer excellence in wine, cuisine and hospitality. We are very proud of our dedicated winemaking, wineshop, restaurant, Carriage House, wine club, administrative, warehouse, outside sales and overall hospitality team. Without our passionate and professional staff at Vineland Estates Winery, we would not be the place that you love. 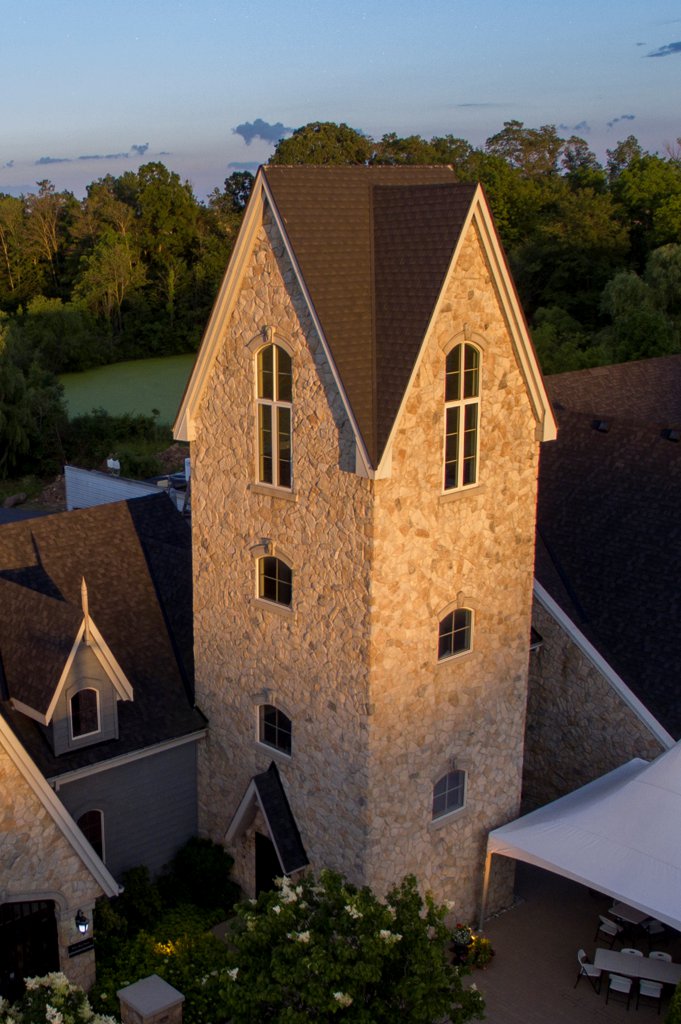 Find us on Google Maps

Tastings by reservation or by chance walk in.

OTHER SERVICES AND CONNECTIONS